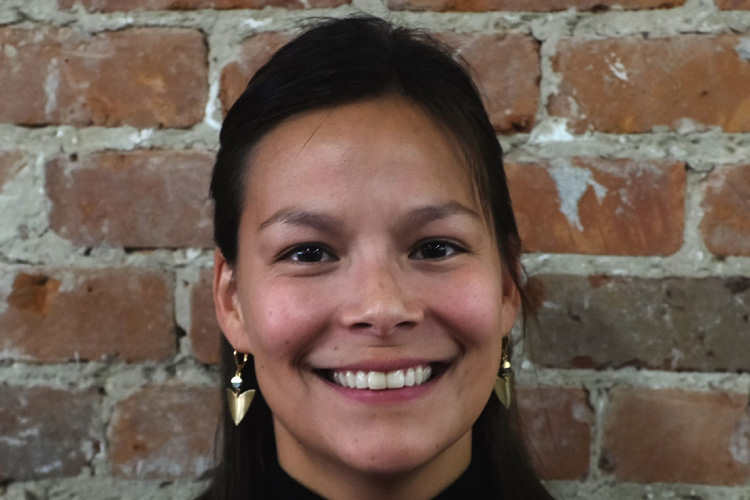 Marie-Claude André-Grégoire is a member of the Innu Nation.

She joined O’Reilly & Associés as a student-at-law, and, following the completion of her articling, has been working with the firm as a lawyer since December 2014

Marie-Claude André-Grégoire practices Aboriginal, constitutional, and environmental law, and has been particularly involved in proceedings commenced by Aboriginal communities against private companies as well as in various statutory criminal law proceedings and constitutional matters.